(Continued from Part I)

The supercomputer Fugaku, jointly developed by RIKEN and Fujitsu, began operation in May 2020. It was originally planned to begin service in 2021 but trial use of the supercomputer started ahead of schedule to help combat COVID-19.

Although Fugaku was manufactured at a rapid pace, difficulty was encountered in procuring major components due to a disrupted supply chain caused by COVID-19.

This article shows how Fujitsu overcame supply chain difficulties and brought Fugaku into service ahead of schedule.

A supercomputer is a complex system comprising many elements. It is therefore difficult to procure a large amount of parts only from domestic manufacturers. As such, Fujitsu built a global supply chain in cooperation with various manufacturers inside and outside of Japan. It established a mechanism for ensuring that the right quantity of required parts could be delivered to the manufacturing site at the Fujitsu IT Products (FJIT) factory under strict schedule management.

However, due to the impact of COVID-19, many cities around the world were placed under lockdown. As a result, Fujitsu faced an emergency situation where the supply chain was disrupted due to some manufacturers suspending production, and others being restricted from exporting Fugaku's components.

When building its global supply chain, Fujitsu secured various sources based on multiple supply chains to mitigate diverse risks. During the manufacture of Fugaku, it was difficult for some shipments to be delivered according to schedule. As a result, Fujitsu had to consider additional measures.

Recovering from a delay in the shipment of parts

It is often the case for building supercomputers that the head office, manufacturing plants and distribution bases of parts manufacturers are located in different countries around the world. Fujitsu contacted each parts manufacturer and surveyed their situation during the pandemic.

Based on that information, Fugaku's design, procurement, development and quality divisions worked together to rebuild the supply chain for optimal parts supply.

For some parts where procurement still seemed to be delayed, Fujitsu consulted with each manufacturer and developed a framework to support parts manufacturing, testing and shipping processes. For example, Fujitsu conducted parts testing originally performed by the parts manufacturer's factory before shipment when it received the parts. By reducing the time for this process, Fujitsu recovered from shipping delays.

Fujitsu also improved manufacturing and test methods in cooperation with parts manufacturers to shorten the total lead time without sacrificing the quality of the system.

FJIT prevented the impact of changes in the parts procurement schedule from causing delays in the shipment of products during manufacture. Instead of stopping the manufacturing line for parts that were not delivered, FJIT switched the order of manufacturing and assembly. In this way, it ensured that a line would not stop due to running out of parts, and that manufacturing would recover quickly when parts arrived.

Specifically, FJIT reviewed the pre-determined regular manufacturing steps and optimized them so that a process where all the parts required for manufacturing were available could start first. It also coordinated with the departments to guarantee the quality of parts where procurement was delayed. By changing the process order, FJIT was able to flexibly deal with the delayed procurement of connectors and water-cooling related parts during the pandemic.

How Fugaku was transported

Fugaku, which was manufactured at FJIT in Ishikawa prefecture, was transported about 300 kilometres to RIKEN in Kobe. Starting in December 2019, FJIT delivered over 400 computer racks weighing approximately 1.6 tons per rack carried on a 10-ton truck. The truck had capacity to carry six racks at a time, which were all delivered in about six months.

Additional other items which were not manufactured by FJIT, such as 100,000 cables that connect computer racks with each other, were inspected and delivered to RIKEN by Fujitsu's Akashi Research & Manufacturing Facilities.

Supercomputers are precision machines. If they get damaged due to vibrations or shock during transportation, they cannot be delivered, built on site or start operating on time. This is because it takes time to arrange, manufacture and transport replacement parts. Delivering a supercomputer requires the utmost caution, such as always keeping it level.

Fujitsu transported mock racks on a test basis before starting the Fugaku shipment in December 2019. It cautiously shipped mock racks to Kobe, confirming the unloading procedure on site and carefully checking the transportation within the RIKEN premises.

Transporting a large amount of equipment

The plan for Fugaku’s transportation was to leave the factory in Ishikawa prefecture at night and arrive at RIKEN in Kobe in the morning. A detailed plan was arranged for hardware installation, test, software development, and building the operation environment after the racks arrived. A delay in the racks' arrival could have affected subsequent processes.

During the delivery, Fujitsu's transportation division flexibly changed and optimized the transport plan to take into account the changed status of manufacturing at the factory due to COVID-19 impacts. Fujitsu also used previous knowledge gained through delivering the K computer to achieve just-in-time transportation of a large amount of equipment for the Fugaku supercomputer.

Reviewing the supply chain and manufacturing process to account for COVID-19 impacts was made possible by many stakeholders across the entire supply chain. They formed an all-Fujitsu team to respond flexibly and quickly to manufacturing changes as a result of the pandemic.

Key to success was the sense of purpose and consideration of all parties who wanted to contribute to resolving the issue of COVID-19 by completing Fugaku so that it could be used for research and development.

Fujitsu’s distribution team also stayed at the Fugaku installation site to establish channels with parts manufacturers for replenishing defective parts. They helped realize the installation of hardware without defective parts during the whole process.
As a result of these efforts, computer rack installation to hardware installation test phases were completed in four-and-a-half months, from the beginning of December to mid-May, as originally planned.

In the next article, we will show how Fujitsu's software division was vital to fine-tuning Fugaku so that it could realize world’s best application performance. 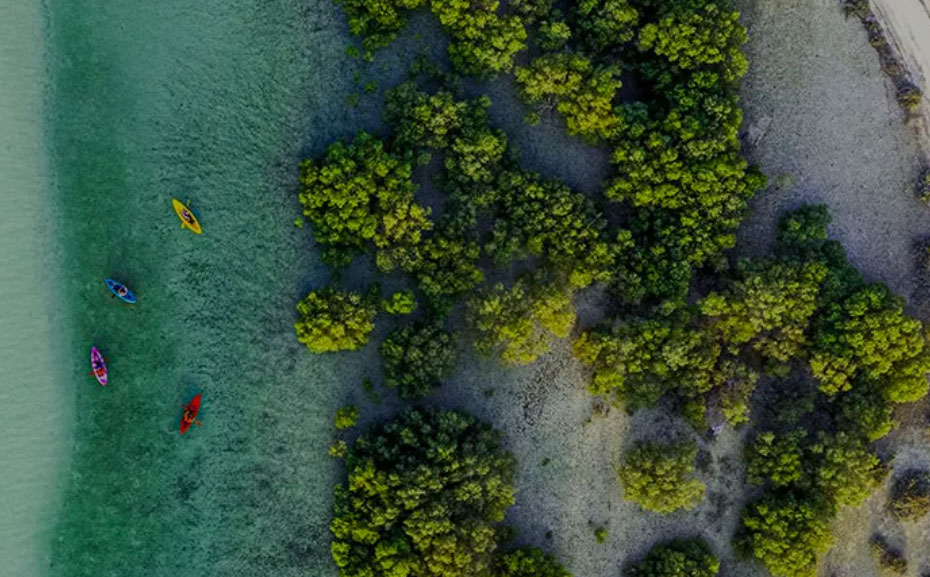