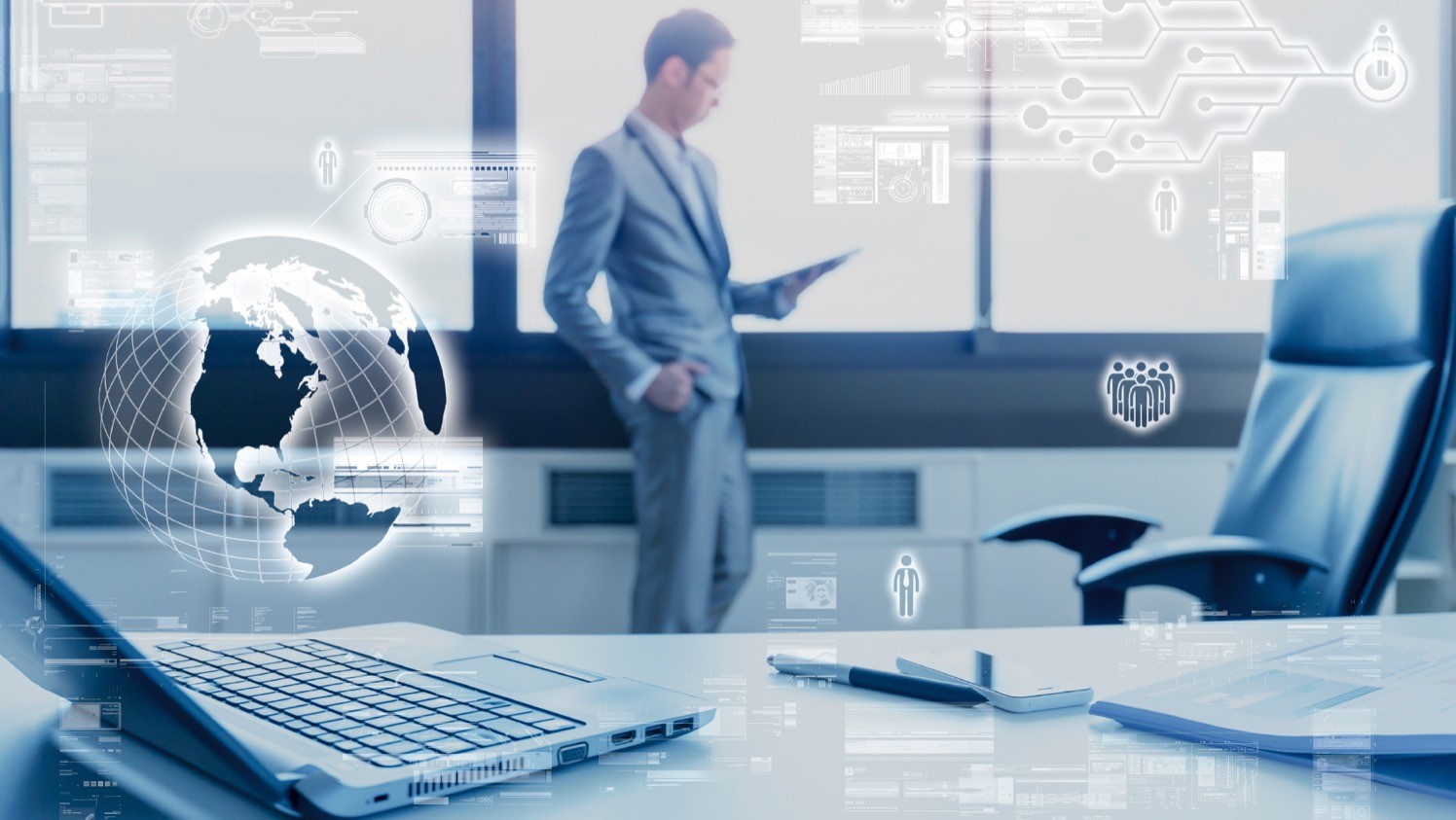 Towards the end of last year, we had the welcome news that Fugaku had retained its position as number one in the TOP500 ranking of supercomputers. The supercomputer is co-designed and developed by Fujitsu and the Japanese research institute RIKEN and is notable as the first-ever system based on ARM architecture to top the charts.

In the automotive world, the trickle-down effect of Formula One is well known. Today, many technologies that we take for granted first appeared on the racetrack, such as the turbocharger, anti-lock brakes, and active suspension. Sooner or later, they're ubiquitous, and you'd even struggle to find a new car that doesn't have these technologies fitted as standard.

The same thing happens with IT. Innovation that first appeared in a world-leading supercomputer then becomes available to a broader audience. This is happening now, with the first European PRIMEHPC Supercomputer systems going into service incorporating technologies first developed for Fugaku.

The Fujitsu PRIMEHPC FX1000 and FX700 models are the world's first to use the A64FX processor adopting Scalable Vector Extension (SVE), an extension of the Arm v8-A architecture for supercomputers.

A growing number of major European supercomputing projects are centered on the A64FX developed by Fujitsu, at the heart of Fugaku. These so-called "derived technology" implementations range from academic to commercial deployments.

Universities plan to use supercomputers to run meteorology apps (weather simulations), perform data searches for new sources of energy, and spearhead seismic research into the composition of the earth's crust.

Several academic institutions are centering their quest for more in-depth, more granular simulations on the superior processing power of PRIMEHPC Supercomputer systems. Modeling accuracy and speed are improved, leading to more insightful outcomes. This means less of a compromise when adding variables into a simulation.

One area that will absolutely benefit from this is seismic simulation for the oil and gas industry. This has long been one of the most popular uses of high-performance computing. The simulation of seismic wave propagation is an essential tool to identify new sources of oil. Such simulations require a vast amount of compute power and benefit very much from high memory bandwidth.

The same benefits apply to climate and weather simulations. Using the latest Fujitsu PRIMEHPC Supercomputer systems makes it possible to increase the number of variables from tens of thousands to even billions of elements. In weather simulations, this means faster turnarounds for simulations of upcoming adverse weather conditions – which can make a critical, even life-saving difference in terms of providing adequate early warning for affected areas.

The diversity of new applications running on A64FX is significant since technology's success depends on its infrastructure. To thrive, the A64FX processor requires an ecosystem of application software. The more apps, the better the A64FX will become established as a viable contender against the two established giants – x86 and GPU-based systems.

In line with Fujitsu's long-term focus on being a responsible member of society, our company aims to contribute to climate change adaptation and a decarbonized society. In their own way, our newest high-performance computer systems are doing that.

This is because of their potential to conserve resources: the ARM-based A64FX processor is a more power-efficient design, especially compared to other general-purpose CPU-based processing. This means the PRIMEHPC can perform more operations per Watt – or in other words, do more with the same amount of electricity – compared to other HPC systems on the market today.

In terms of gaining a foothold in the market, the new ARM-based Fujitsu PRIMEHPC Supercomputers have made a strong start. The first wave of deployments has been at academic institutions with their own application source code. Getting started means porting this source code over to A64FX to run more efficiently and faster, using the new chip's compiler and vector operations.

A new supercomputer at the Minho Advanced Computing Centre, Portugal, is part of the EU’s European High-Performance Computing initiative to create world-class HPC capabilities across Europe by extending petascale supercomputing across the continent. The total solution will include a powerful PRIMEHPC FX700 system and it will support advanced scientific research in public and business sector applications, including personalized medicine, bioengineering, weather forecasting, the fight against climate change, and discovering new materials and drugs.

Universities are also among the first PRIMEHPC Supercomputer customers in Europe – with the University of Regensburg in Germany using its system for research into the elementary particles of high-energy physics. And a system at the Swiss National Supercomputer Center (CSCS) in Lugano, Switzerland, has been implemented in their innovation testbed to port scientific libraries that may be used for meteorological simulations.

A third Fujitsu PRIMEHPC Supercomputer was delivered to GENCI, the French national high-performance computing organization, and the CEA, a French public research organization. It will be connected to Joliot-Curie, a machine dedicated to French and European (PRACE) academic and industrial open research and hosted at the CEA's Very Large Computing Center (TGCC). This is a leading European supercomputing facility whose operation and user support are ensured by teams of the CEA center in Bruyères-le-Châtel, south-west of Paris.

If you'd like to find out more about Fujitsu's PRIMEHPC systems, including details of their performance, visit our dedicated Supercomputer webpage. 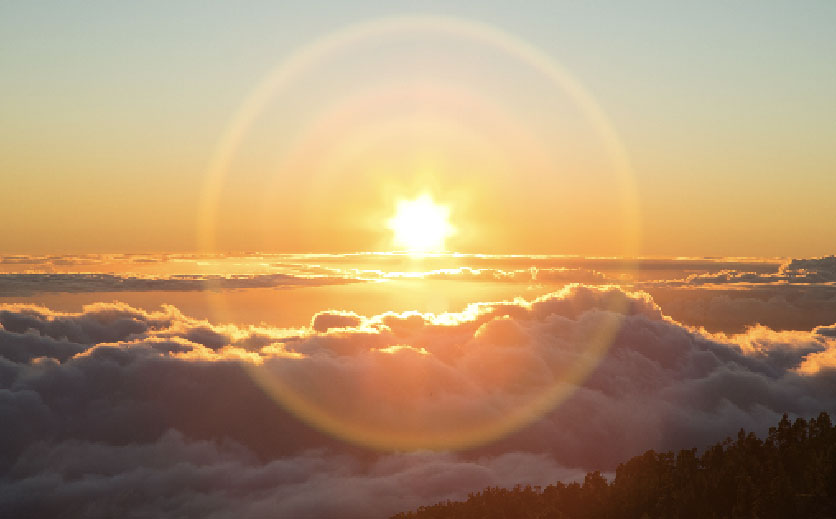 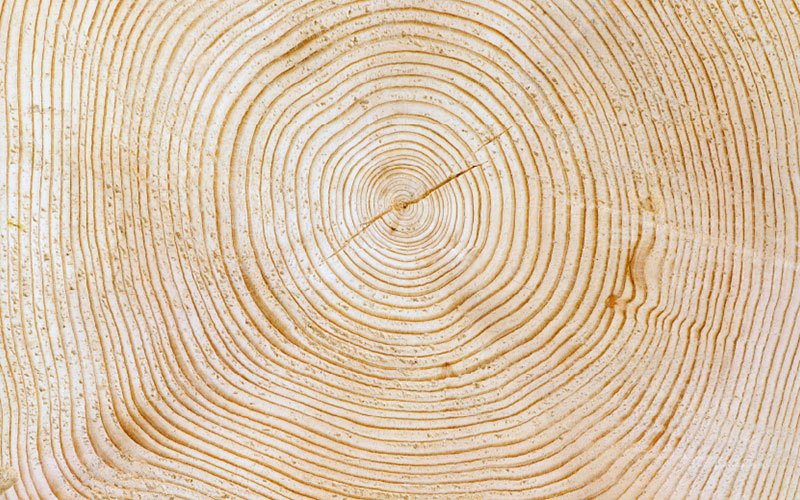 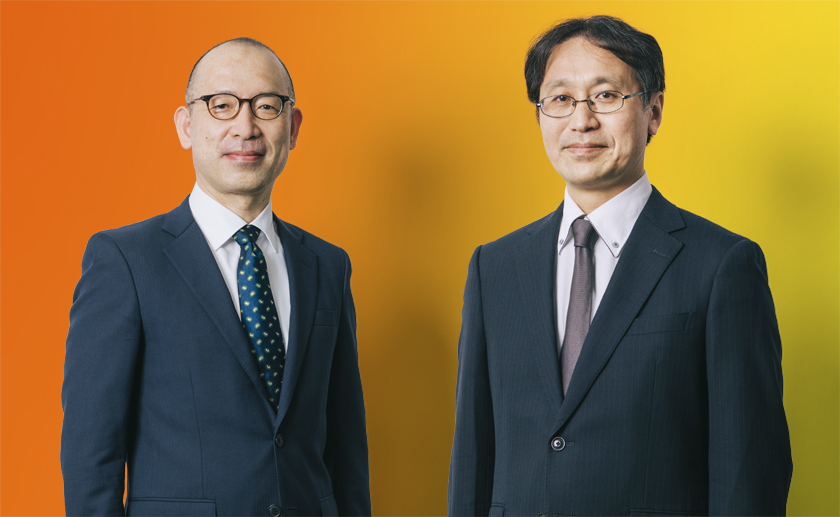 Defining your change journey: where are you and what’s next to become a smart manufacturer?
Read more How to have a sustainable manufacturing mindset
Read more 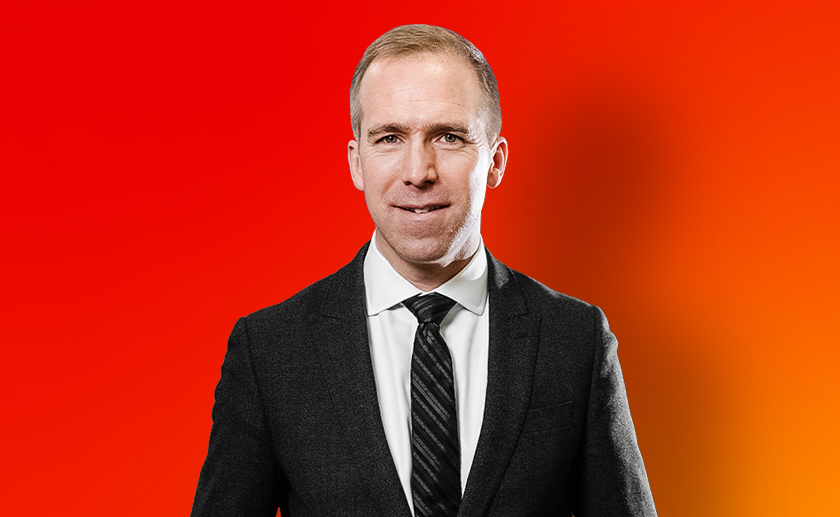