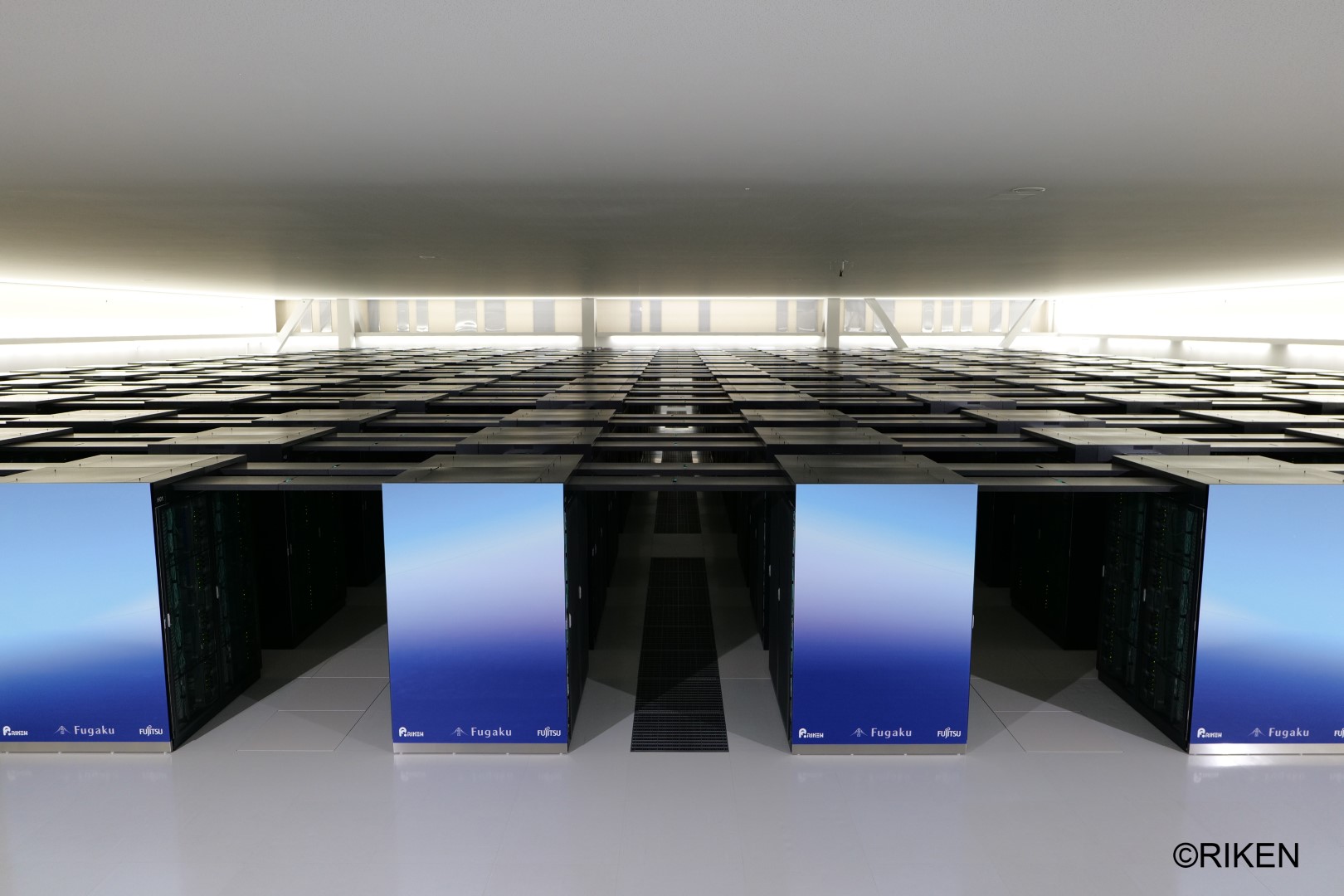 History is repeating itself, with RIKEN together with Fujitsu once again going straight into the top spot in the TOP500 list of the world’s fastest supercomputers, with the arrival of Fugaku.

Since 1993, the TOP500 has updated and published relative rankings of the performance of the world’s fastest supercomputers on a semi-annual basis. Performance results reported by vendors are validated by high-performance computer experts, computational scientists, manufacturers, and the wider Internet community.

The latest TOP500 list was unveiled at this week’s International Supercomputing Conference, one of the world’s largest online gathering focused on high performance computing.

Fugaku has gone straight into the charts in the number one position – which officially means it is the fastest computer in the world. Nine years ago, the “K computer” - also designed by RIKEN and Fujitsu - achieved the same feat, with its computation speed of more than ten PetaFLOPS.

Underlining the continued pace of supercomputer development, Fugaku’s Linpack performance is approximately 40x that of “K computer”, and more than twice as fast as the Summit system which led the TOP500 in November last year.

Fujitsu has more than 40 years of expertise in the field of supercomputing having developed the first supercomputer in Japan in 1977. In 2006, Fujitsu entered a long-standing relationship with Japan's leading research institute RIKEN, which led to the development of the “K computer”.

This collaboration was based on a shared objective – to turn RIKEN’s vast processing capabilities to analyzing trends and helping tackle many of society’s current challenges, from climate change to sustainability.

Installed in 2011, “K computer” was extremely successfully deployed for a wide variety of computational science applications. Over the last few years, RIKEN and Fujitsu have continued to collaborate, working to develop a worthy successor to this powerful supercomputer.

The technology is advancing, but the overarching ambition remains the same – to not only accelerate discoveries in the field of science, but also to help society as a whole. The intention is to deploy Fugaku on a wide selection of applications, for example to deliver efficient energy, predict weather and environmental disasters, and even develop materials for next generation manufacturing.

Fugaku is already delivering on this objective as it has been put to work on a variety of R&D projects by RIKEN to fight against the novel coronavirus pandemic, even during its early installation phase.

Fugaku’s name gives a clue to its potential breadth of scope. It is named after Mount Fuji – Japan’s highest mountain, and its name symbolizes not just its high performance but also the broad insights that it provides to users.

The first few racks of the new supercomputer were installed at RIKEN in December 2019, and today the supercomputer comprises approximately 400 racks with 384 nodes. And Fugaku is up to 100 times more powerful than its predecessor for selected applications of RIKEN.

It is also extremely energy efficient, consuming only approximately 30 Megawatts at full power. This efficiency is attributed to the Fujitsu A64FX microprocessors – designed to deliver high performance, high throughput, and high performance per watt.

Developed by Fujitsu and based on the ARM architecture, the processors are optimized for supercomputing applications such as technical and scientific simulations and artificial intelligence applications. They are also the first processors to leverage the ARMv8.2-A Scalable Vector Extension (SVE) SIMD instruction set with 512-bit vector implementation.

Fugaku comprises over 150,000 of these high performance A64FX CPUs connected with the Tofu D Interconnect high-speed network. As a result, it is not just huge but also incredibly powerful.

But that’s not to say that only a few research projects will be able to benefit from the impressive technology progress showcased in Fugaku. The innovative A64FX processor has also been incorporated into Fujitsu’s commercially available PRIMEHPC FX1000 and PRIMEHPC FX700 supercomputers.

These have inherited the same high-performance, low-power CPU design to deliver excellent performance per watt. One of the first implementations of this commercial supercomputer technology outside of Japan is being installed at the University of Regensburg in Germany, where the FX700 system will be used for simulations in quantum chromodynamics (QCD).

A new partnership between Fujitsu and supercomputer manufacturer HPE CRAY will also bring the high parallelization, low power consumption, and high reliability of the A64FX to Cray CS500 supercomputers.

More information about PRIMEHPC FX1000 and FX700 can be found at: https://www.fujitsu.com/global/products/computing/servers/supercomputer/index.html

The world's first CPU adopting Scalable Vector Extension (SVE) is an extension of the ARM v8-A architecture for supercomputers. Developed by Fujitsu, A64FX has inherited the high performance and low power consumption CPU design the company has cultivated over the years.

It realizes high performance per unit of power, high memory bandwidth by adopting HBM2 (High Bandwidth Memory), which is a high-performance stacked memory. A64FX can also cope with half-precision operation and integer dot product operation which are important in deep learning, etc., and is expected to expand its application in the field of AI.

A network that connects nodes directly at low latency and high bandwidth (6.8 GB/s per link). Large-scale systems of up to about 390,000 nodes can be constructed by six-dimensional mesh torus connection. It was initially developed by improving the function of the Tofu Interconnect for “K computer”. 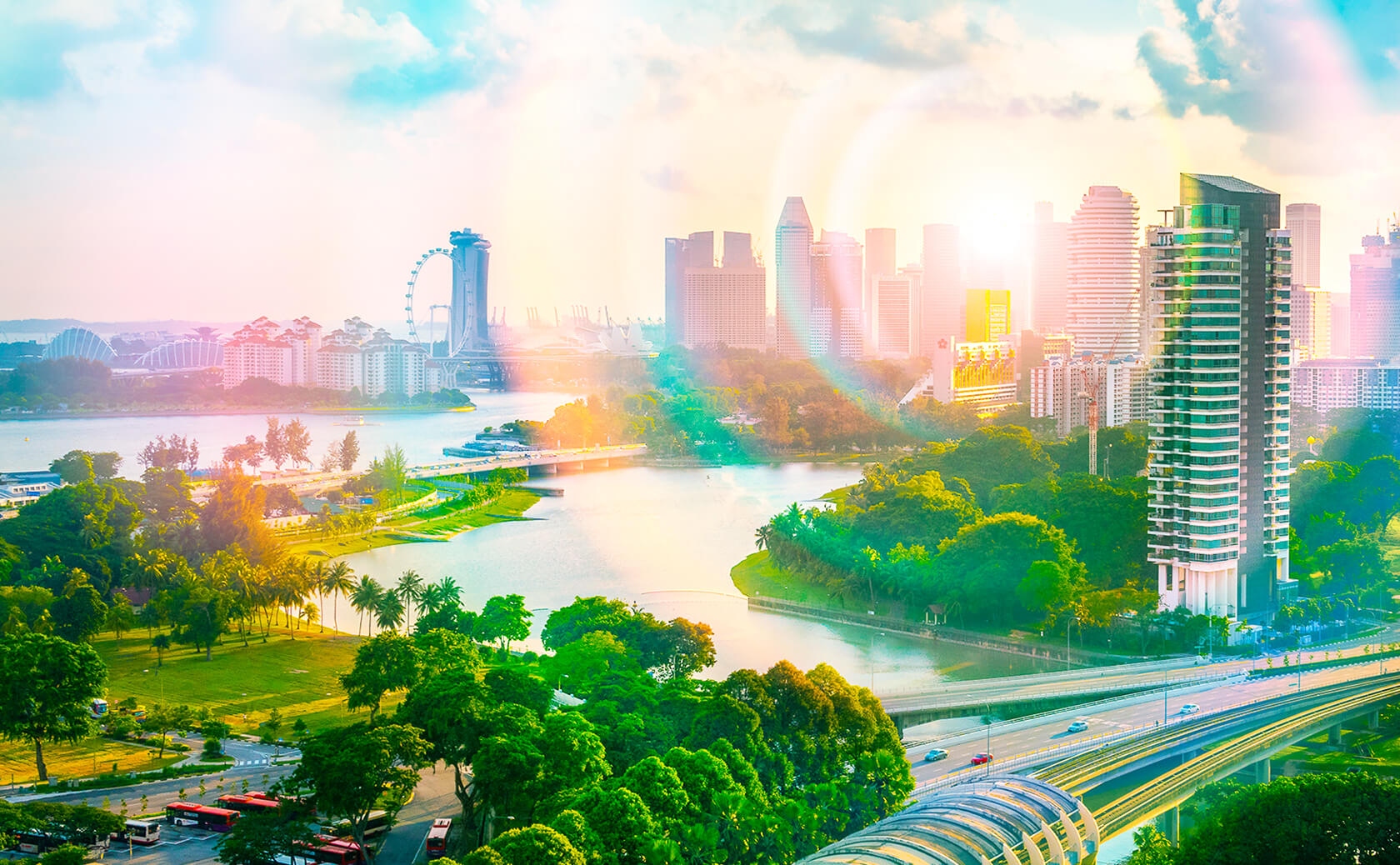 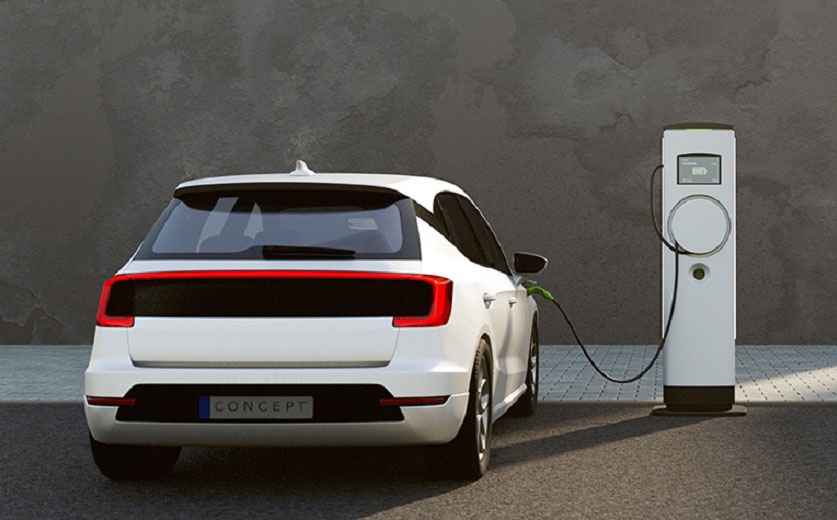